(This blog post is actually nothing to do with the new baby but I put it in the title anyway because people are apparently more interested in that than in the future of Britain.)

So, the day has come: tens of millions of people up and down the country back into tiny little boxes and play the world’s most unexciting game of Noughts and Crosses with stubby little pencils.

But how are we to reach a decision? Fortunately, the leaders of the minor parties have some helpful advice for voters:

So at least they all agree on something.

Meanwhile if you need a reminder of which parties are running in this election, and if you don’t mind being driven up the wall by childish repetition, then this could be the video for you:


Sing a song of election time, sing it loud and clear

There’s not much to do between now and 10pm, so let me share with you the story of the female OAP who did something inexplicable and who then suffered a series of absurd indignities. (Do you mean the old woman who swallowed a fly? -Ed.) (Not quite! -G.)

The media’s giving a lot of airtime to the UK general election but, with its typical anti-Semitic double standards, there’s been virtually no coverage of the Board of Deputies presidential and vice-presidential election which is fast approaching.

However, readers will be pleased to hear that I have mobilised the media-controlling network of Jewish conspirators and shanghaied David Dimbleby into giving us this brief synopsis of the state of play at the Board of Deps:

.
The election continues until 17 May.

Strictly Come Policing Commissioner Katy Bourne has now appointed the silver-haired of Sussex to her Elders Commission, and they are now busily engaged on advising her and drinking tea. (And swallowing spiders? -Ed.) Why it is that she needs advice that old people don’t like being mugged is another question altogether.

The Elders apparently have the following priorities: 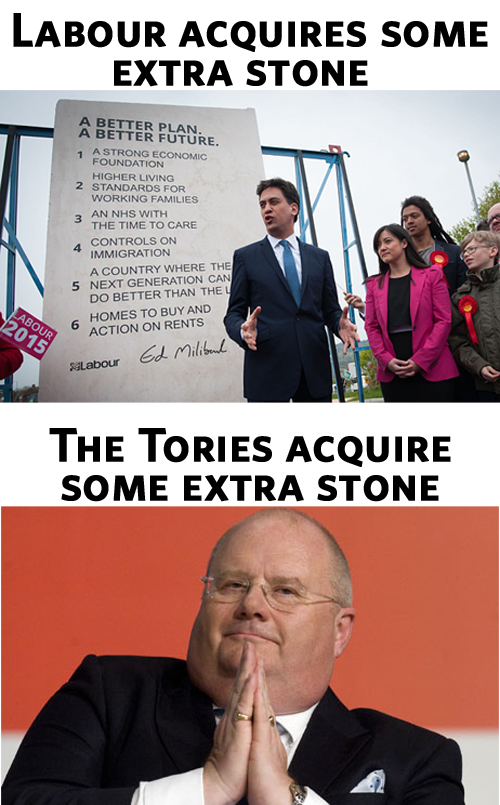 The campaign in my constituency of Esher and Walton is hotting up, with Tory incumbent Dominic Raab MP in serious danger of retaining his 59% majority without lifting a finger.

Raab, who was attacked on the floor of the House of Commons by fellow Tory Theresa May after describing feminists as “obnoxious bigots”, is seen as being very much on the progressive wing of the Conservative party.

Anyway, he popped a booklet through our letterbox which revealed that he supports “reducing noise from Heathrow”, “more healthcare in the community” and “fewer child brain tumour deaths”.

His UKIP opponent Dr Nicholas Wood mentioned none of these things so I can only assume that he wants louder aircraft noise, less community healthcare and more child brain tumour deaths.

The Labour candidate didn’t even bother leafletting us.

Love living in a marginal constituency. 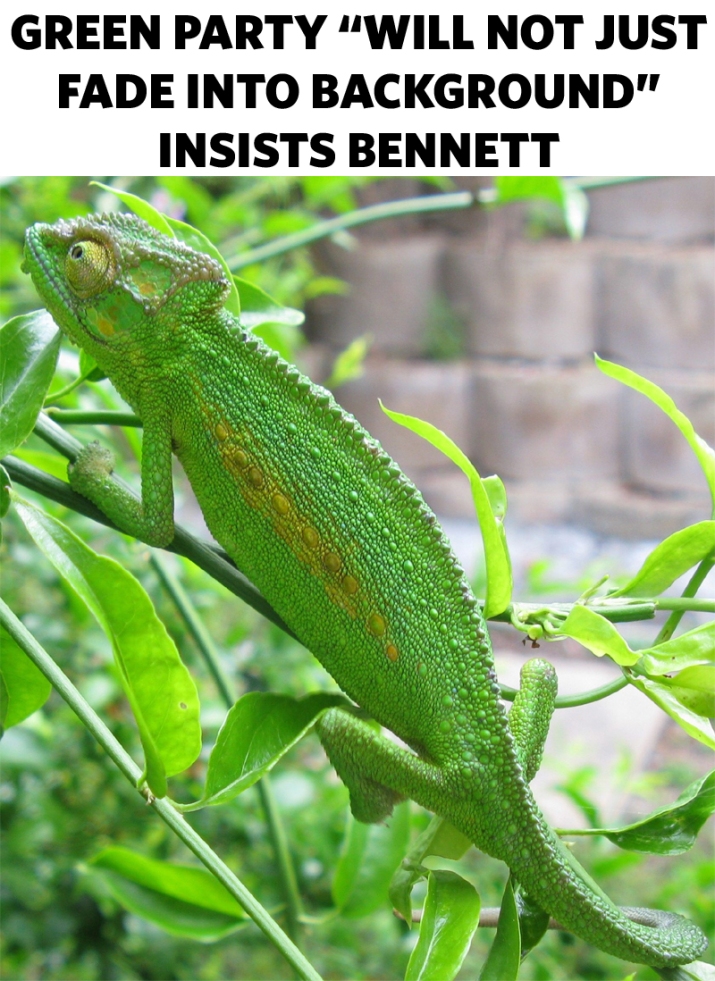 A final word from an old hand

I would not want to leave my dear readers to go forth into the murky world of party politics without some sage advice to tide you on your way.

From Rajshahi to Kircaldy, Sir George Campbell has been involved in active politics – both democratic and hereditary – for nigh on two centuries, so who better to give you their views on the merits of coalition government?