Buzzfeed recently ran a listicle: 22 times we reached peak Guardian. It featured headlines such as ‘The avocado is too everywhere to be aspirational’, ‘How not to let kale ruin your marriage’ and ‘George Osborne ruined my yoga retreat’.

But that just shows how anti-Semitic they are to choose a non-Jewish newspaper as their focus.

To remedy that for Day 2 of our famous Channukadvent Calendar, and indeed to go two better, Gabrielquotes dot org dot uk is now proud to present:

2. Life screws over the Jews  AGAIN!

4. Thank G-d they didn’t have a pogo stick too!

5. You get it Britain? We’re OUTTA HERE!

6. First they came for the pasties…

7. He’s even infected the Employment Tribunal!

8. If there’s one thing worse than the Nazis it’s WOMEN DRIVERS! 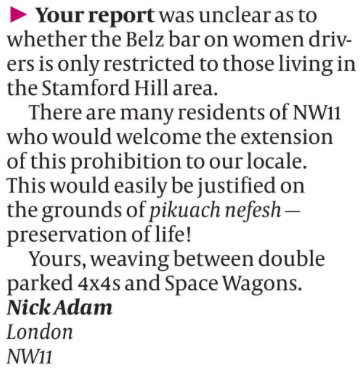 10. Strictly is for Brits and Israelis ONLY, got it? 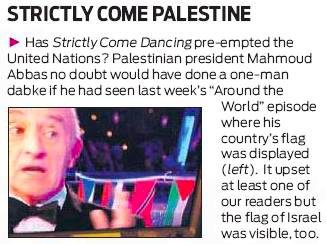 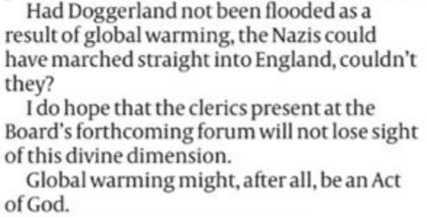 12. Remember, it’s not the Jews who control the media, IT’S THE MUSLIMS! 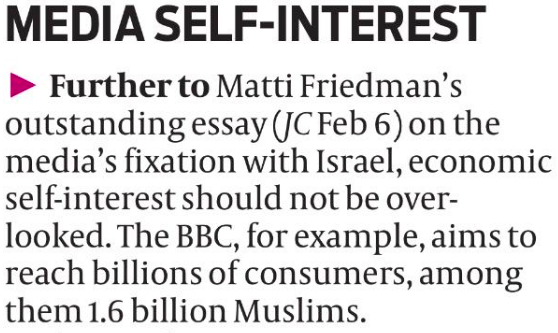 13. And after all we’ve gone through, now the VETS turn on us? 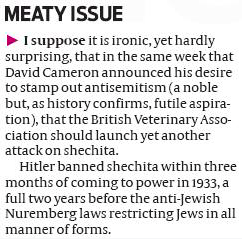 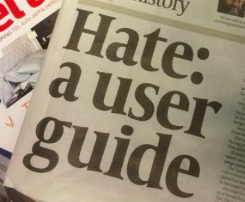 15. Well what else can you expect? 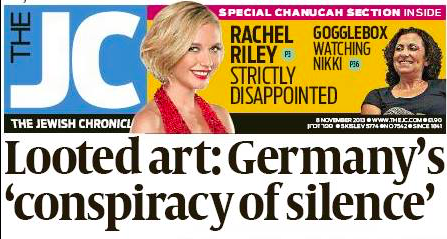 16. People have inadvertently eaten horse but at least that means more money for us, eh 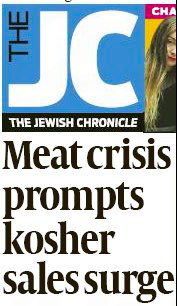 17. People have inadvertently been killed by terrorists but at least that means more money for us, eh 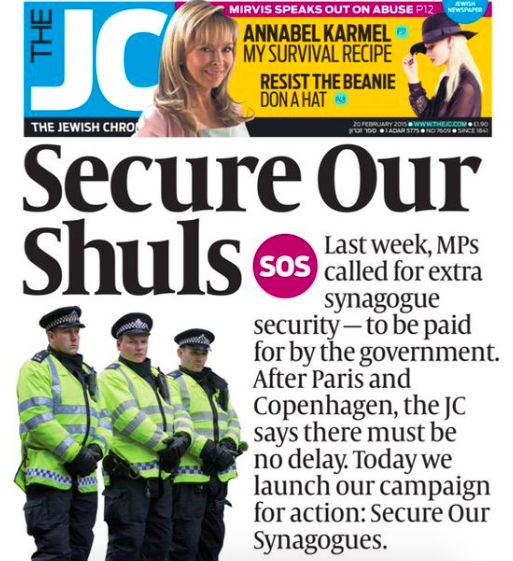 18. We just have nothing to be modest about! 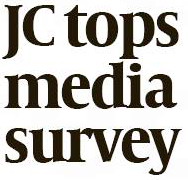 20. We’ve all been goebbling up these cakes not knowing! 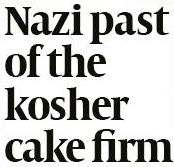 23. If this shocking stat is true it’s time for us to put all our faith in Israel.

Join us again tomorrow for the next entry in the Channukadvent Calendar!